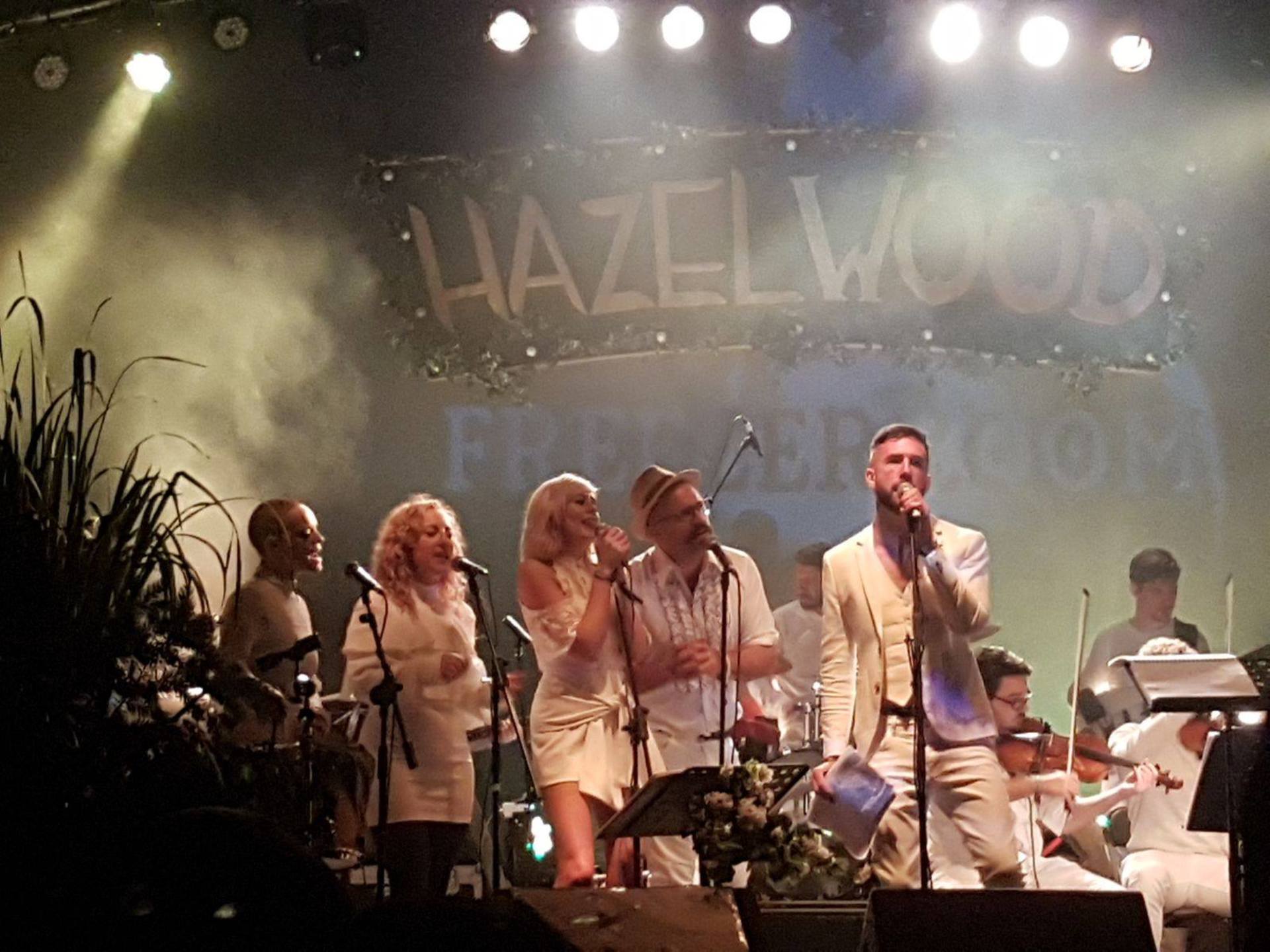 freezerRoom is Graham White and Rory Dempsey. The pair have been making music together in various forms for over ten years, firstly with downbeat collective The Shades and since then with freezerRoom.
Both members share the spirit of collaboration and have always enjoyed working with several people on each project. Often working in different countries, freezerRoom has recorded everywhere from sunny french studios to sub zero New York basements.
The band’s first disc was a self titled EP released in 2005  followed in 2009 by a second release, this time featuring Cork singer/songwriter Elaine Dowling. This second also included remixes by Irish deep house legends Fish Go Deep and UK producer Atjazz.
Their 2011 album featured Cyclefly/Slow Motion Heroes drummer Jean Michel Cavallo as well as Elaine guesting on vocals once again.
Graham released an EP "Temptation" in 2014 featuring Hazel O’ Sullivan.
At the start of 2015 Graham and Rory started their most ambitious project yet with freezerRoom. The forthcoming album has been recorded in Cork, London and in Austria in the home studio of wonder drummer Christian Eigner (Depeche Mode). The new material includes guest vocal appearances from a host of incredible singers such as Tracey K, Jack O’ Rourke and Clara Hill as well as the welcome return of former Shades singer Ray Scannell. Joe O’ Leary (formerly of Irish favourites Fred) features on two songs including lead single I’m Not Waiting.
© 2015 freezerRoom. All rights reserved. 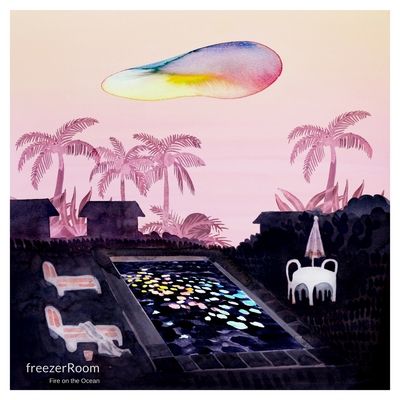 Fire on the Ocean 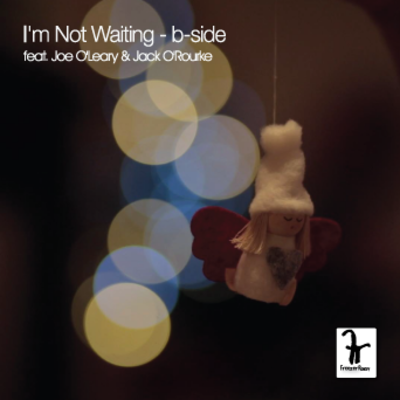 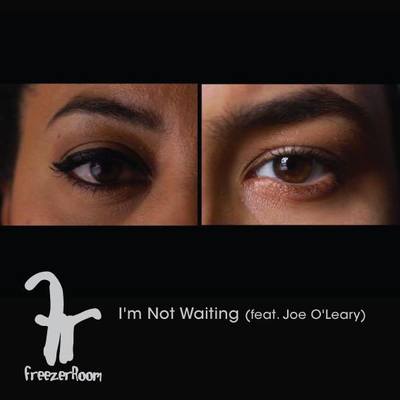 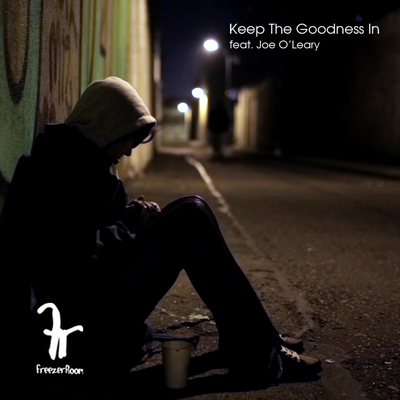 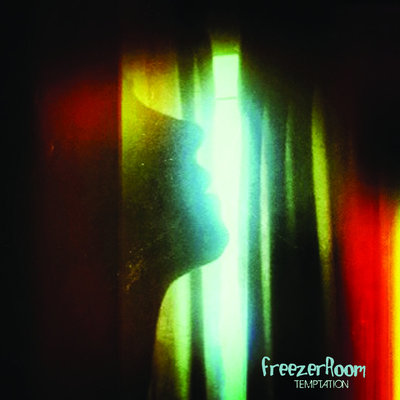 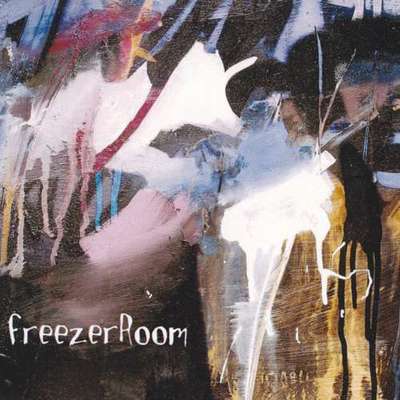 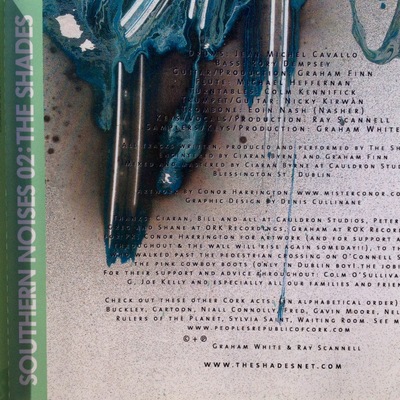 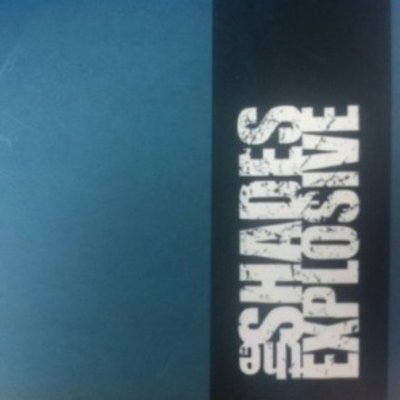 For free items, if you choose to pay, the minimum we can accept is 50 cents. This is because for anything less, all the money would just go straight to our payment processor :-(
€
(Minimum Price: {{ newItem.minimum_price | currency '€' }} )

Digital purchases will be associated with this email address

Thanks for your request to see freezerRoom play in
.

Have we got the wrong location? Click here to change it.

Would you like to be notified if freezerRoom comes to town? Enter your email below and we'll keep you in the loop!